When I was a kid, I was a steady viewer of the Discovery Channel. Now, I should add the channel at that time was not what it is today. There was precious little reality shows and more documentary shows. I still remembered being absolutely glued to the two hour long BATTLEFIELD documentary about the Battle of Midway, eager to hear how the tale would end and the music from that show still creates nostalgic vibes. As much as I credit Independence Day for jump-starting my interest in aviation and combat aircraft; Discovery Channel has a lot of the credit for sustaining it.

That is how I first learned of the Falklands War. As a 90s kid, it was obviously before my time and the first times I heard the term I just assumed the war had taken place somewhere between the first and second world war. Discovery set me straight and I was taken to the cold South Atlantic and the sinking of the Belgrano, the air raids of San Carlos Bay and the Yomp across the Islands. Since then, I have been fascinated with the conflict and to this day keep looking for an affordable Airfix 25th Anniversary Falklands Set. 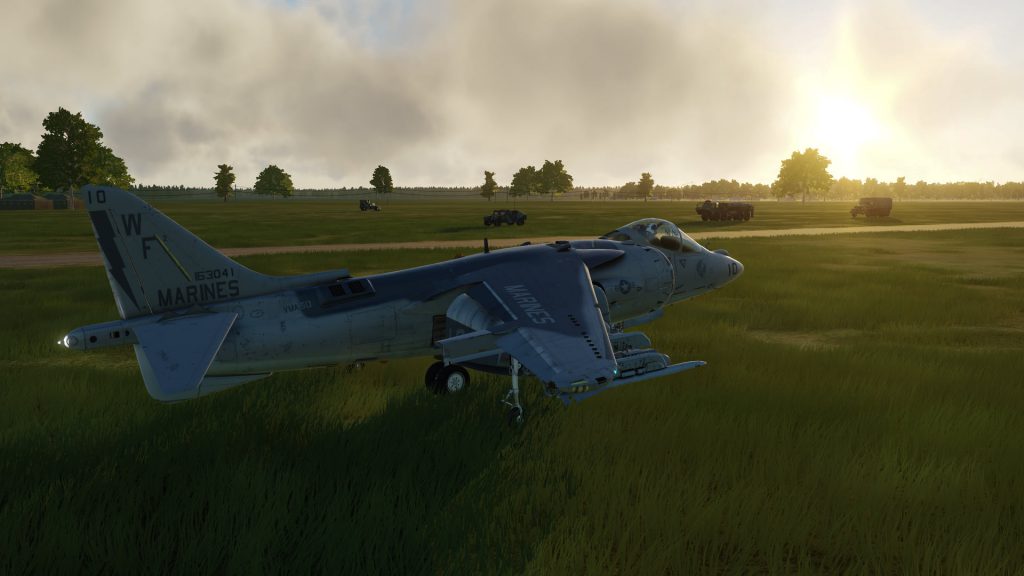 For me, to order Harrier 809 was something of a no-brainer. I regularly consume books and I stumbled upon a good review of the book on Twitter of all places and I decided to just put in an order for it. I mean, a book about the Aviation book about the Falklands sounds to me like the best of both worlds and yet I was wholly unexpected for this book and the writing style of the author.

The detail of this book is absolutely insane and I mean that in a good way. Instead of just writing the general details of a squadron heading into combat, the whereabouts and actions of a majority of the British Harrier Pilots are described to the point that we even get to hear were they were, what they were doing and how a US Marine tried to sneak along. The Argentine Forces play second fiddle but operations from their point of view are covered in detail

All this detail is wrapped by the overarching history of both the Harrier Jump Jet, the pilots and their past careers and how Argentina once was offered to buy the Harrier for their carrier, the short version of the history behind the Sidewinder Missile and the effects of the United States embargo upon Argentine Operations. Add British clandestine operations from Chile into the mix and what you have here is THE book on the Falklands Air War. 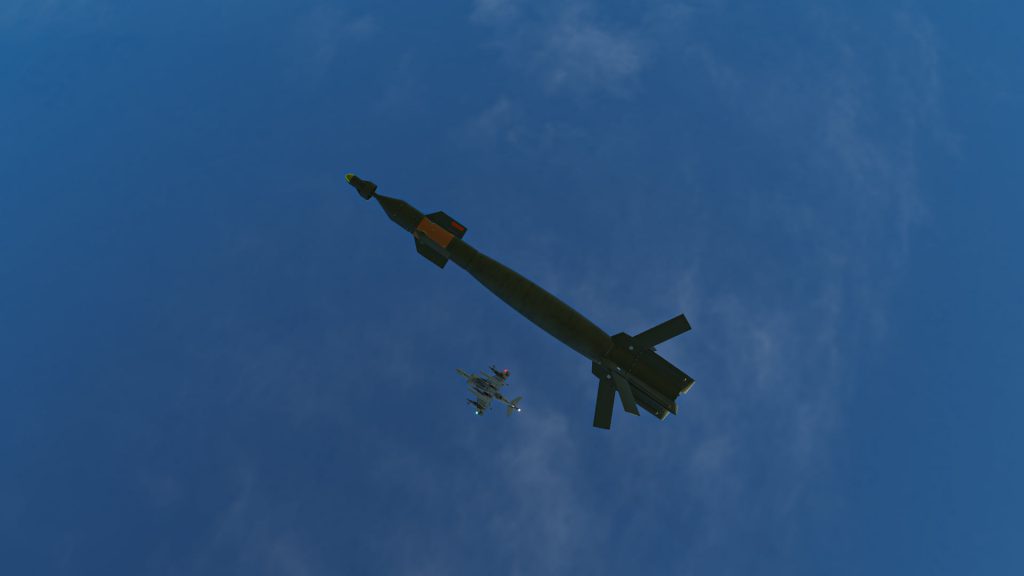 The writing style is also very enjoyable. It is almost in a narrative shape but without turning into a hybrid between novel and non-fiction. While I do enjoy the latter when done well, Rowland White know where to draw the limit and draws on numerous sources and first hand accounts to convey the actions and mindset of the people involved. It truly helps his efforts that the dialogue is presented in the book, adding yet another layer of immersion into events.

I should add the caveat that by no means is this an overview of the conflict. It focuses strictly on operations of the Air Forces on both sides sans the Vulcan Operations that already has been covered in Rowland Whites previous work Vulcan 607. If you are looking for an overview of the war itself, you most likely will do better with another book to start with.

Regardless if you count 2020 as the end of the last decade or the start of the new one, to me Harrier 809 is the Aviation Book of the Decade. So far, I have found precious few aviation books with the amount of detail, vivid storytelling and the pure dedication to showcase almost every single aerial battle of the war from both sides. Rowland White has with this book created a book that is far more than a successor to Vulcan 607 but a historical epic that far surpasses it. Regardless your interest – aviation, history, logistics or strategy – there is something for you in this book and I simply cannot recommend this book enough. I can only hope that its equal following the ground warfare is out there somewhere for me to read.

Pictures in this review provided by 37. Stridsflygsdivisionen, a Swedish DCS Community. Note that the Harrier in the pictures is the AV-8B variant and not the Sea Harrier or Harrier Gr 3.