Gettysburg: A Novel of the Civil War (ENG)

The US Civil War was something I pretty much ignored for the longest time. I felt the United States had an overly fetishistic connection with this conflict and my reasons for thinking so was that Americans simply could not resist salivating over a conflict where pretty much all the participants were Americans. However, after I stumbled upon a documentary showing Buford vs Heath on the first day of Gettysburg, I decided that I would watch the 1993 Movie that is considered to be a classic. Having liked that one, I proceeded to Gods and Generals and absolutely hated it. This could have been the end of the line for me but the Youtube Algorithm struck, showing me a video essay on the faults of the latter movie.

Realising that the politics of the Civil War extended into present day, I was hooked and started reading almost everything there was to know about the conflict – just like I am doing as I am writing this but with the Russo-Japanese War. It provided an interesting perspective into how the Civil War and the Emancipation Proclamation did not solve the problems that has been consistently present in the United States throughout modern history. And of course the focal point for the civil war in general is the Battle of Gettysburg.

The Battle of Gettysburg was important in that it halted the Army of Northern Virginia during its invasion of Pennsylvania. It is however not as some people claim the first large Northern Victory, nor would a battlefield defeat for the Union mean that the South would have won the war. It is a good example of both a battle that starts by accident and a battle that should never had been fought. It is also a battle that is primarily known not because General Meade won the battle – it is known because Robert E Lee lost it.

So of course everybody has wondered since  – what if he did not and that is what this book is about, despite the title. It is the first of a trilogy that focuses on alternate history that essentially has only one purpose; to set up a proper field engagement between Lee and General Ulysses S Grant. As such, while the first day of Gettysburg proceeds pretty much like it did historically, it ends with Lee ordering a final attack to seize the high ground before darkness with horrifying casualties as a result.  Witnessing the futility of the attack, he calls for James Longstreet to enact a flanking manoeuvrer; a plan that Longstreet during the entire battle advocated and here gets to set into practice.

Now, I may come across as overly cynical in regards to this book and the topic in general but the truth is I enjoy it immensely. The book is well written, it knows its source material and does a good job at not only showing the personalities involved but also the sheer brutality of Civil War Combat. The Battle Scenes are enjoyable and they make a point to include both photographs and maps so that people unfamiliar with the terrain around the battle can follow the movements of the armies. There is not so much any villains but a number of perspectives that has its foundation mostly in how they are perceived by a modern audience.

The book does however have issues. It assumes that you know who each and every one of the people involved are and the tone of the novel seems to match both the movie Gettysburg and the novel it was based on – The Killer Angels. If you are from the US, you should be familiar with most of them but if you are not, you may need to take the clues in the next that explains some of the back history present in the dialogue and thoughts of the characters.

The other issue – that I chalk down to when it was written more than anything else – is the fact that it seems to follow along the lost cause lineage that the war was not about slavery. The only segment about Slavery I found so far is Robert E Lee reflecting on how he could talk his fellow confederates with doing away with the practice; a somewhat odd addition in reflection that when Robert E Lee owned slaves, he insisted that they should be held in bondage longer than the contract stipulated so that the property they tended could be free of debt.

The reason I excuse this is because the novel was written just a few years after 9/11. The United States was still looking for unifying factors and the Civil War was a handy topic. As such, I have every understanding for the author for not wanting to include the harsh realities of the civil war – the book is meant as entertainment after all and to hear your ancestor kidnapped people and put them into Slavery is hardly entertainment for a large part of your audience.

As such, the book – taking advantage of Myth and Historiography –  is an entertaining yarn that shows a plausible scenario, well researched and while I would have liked some matters included I can excuse this novel for not digging that deep in what is essentially meant to be escapism into a fairytale down the all too alluring road of ”What If”. I will most certainly be picking up the other parts of the trilogy down the line and look forward to watching my man General Grant enter the scene…

A gift from a #nafofellow.

Remember to take your requisite points in time. Ot 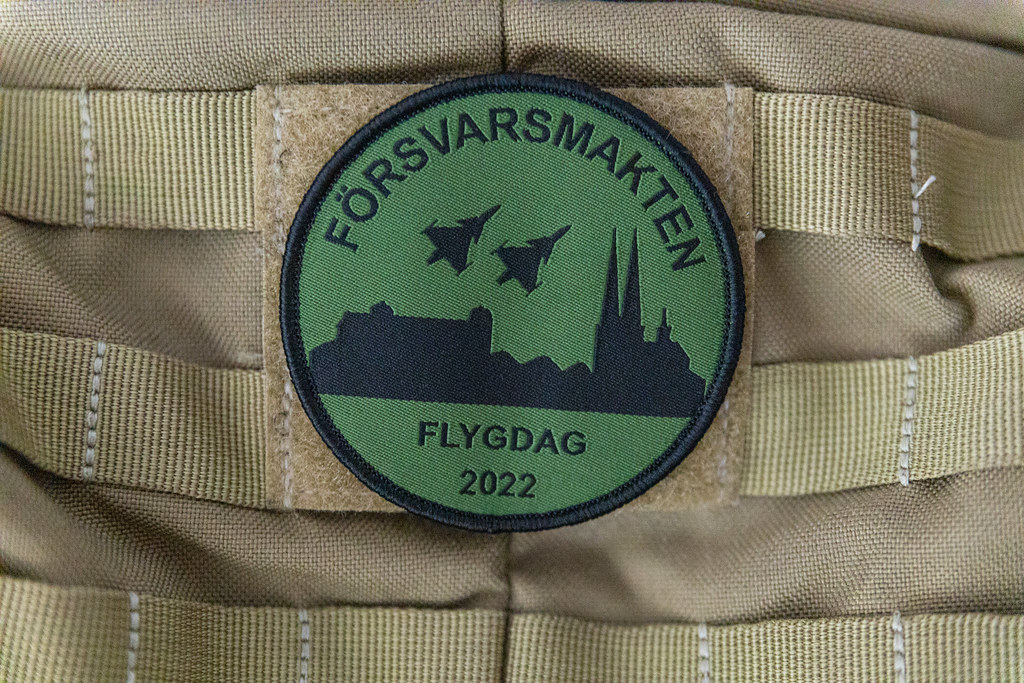 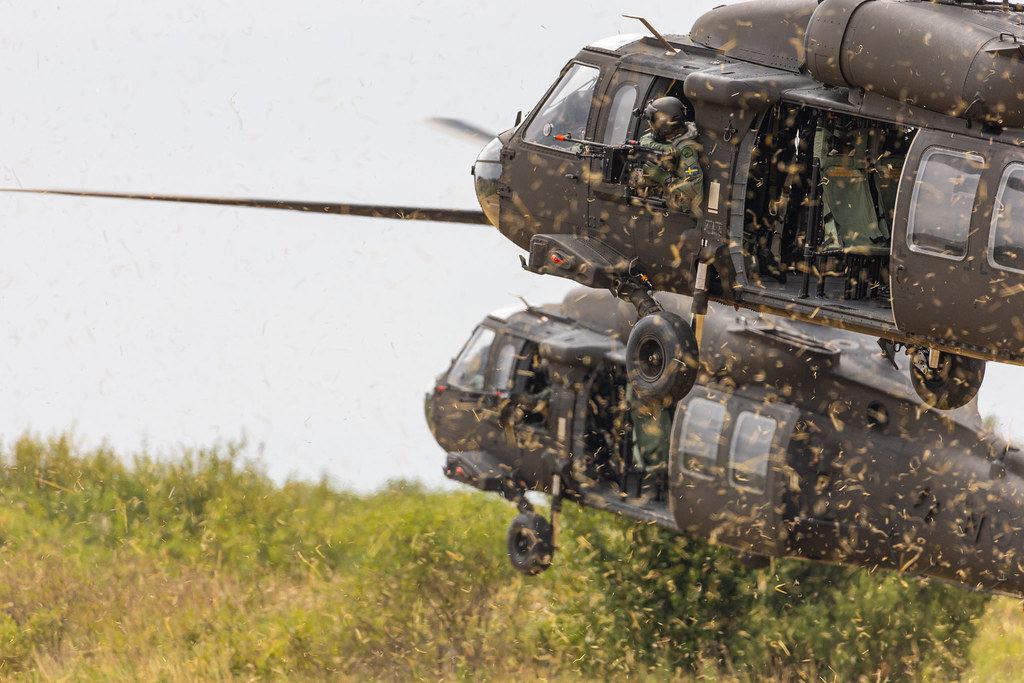 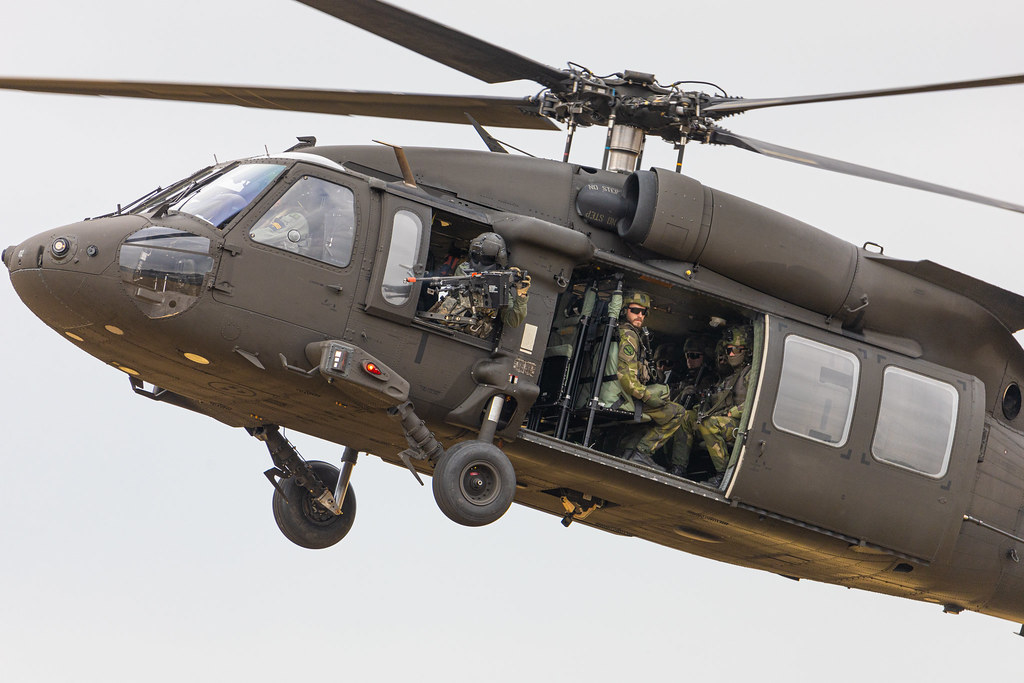 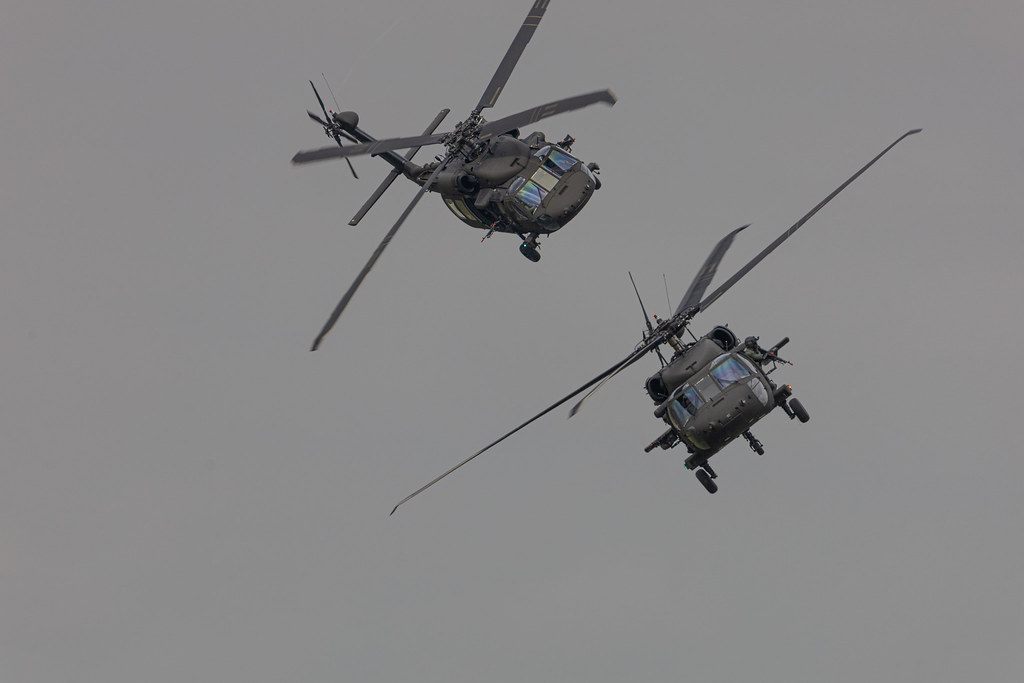 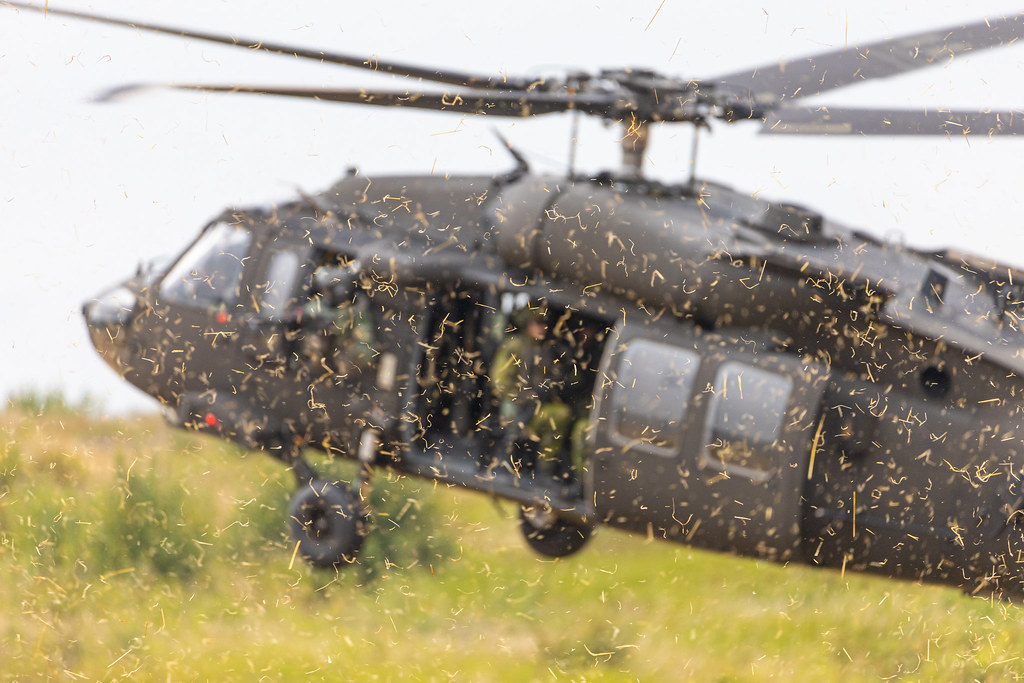 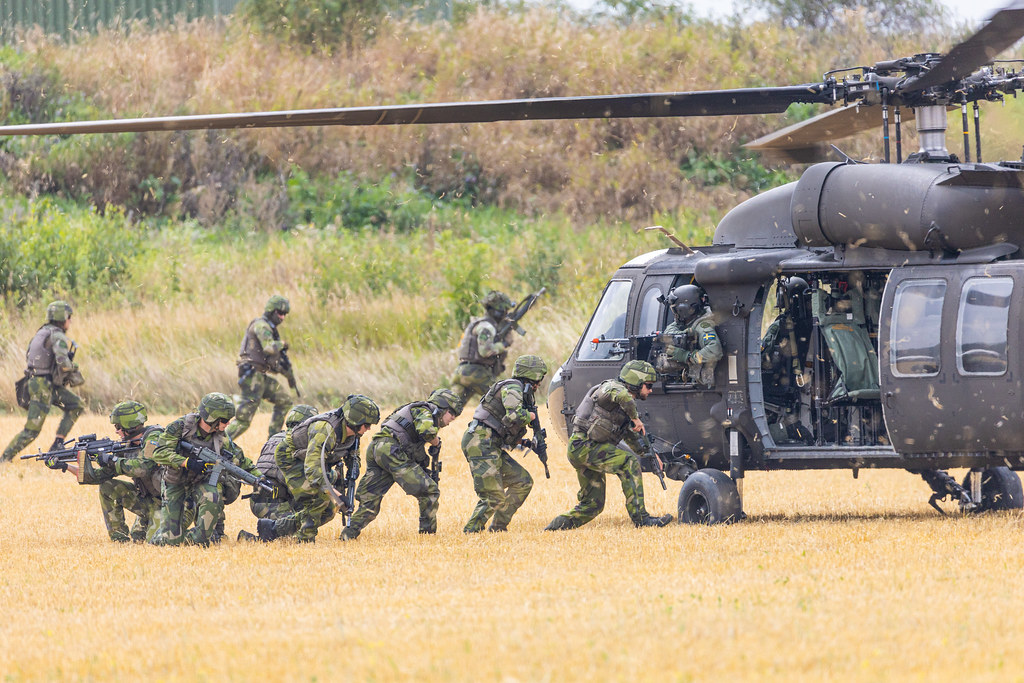 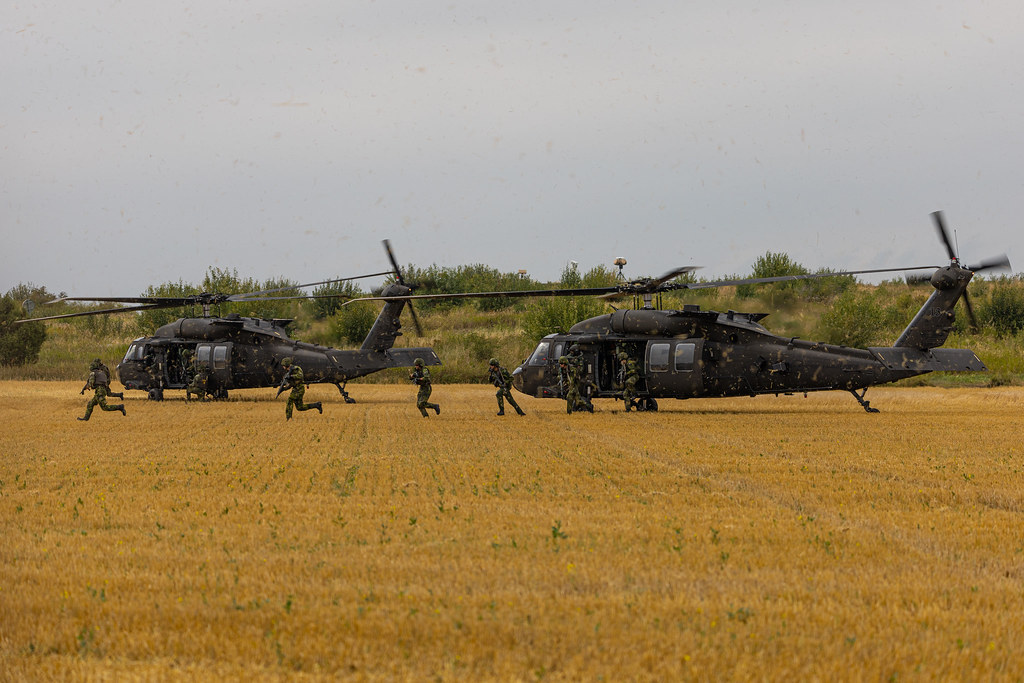 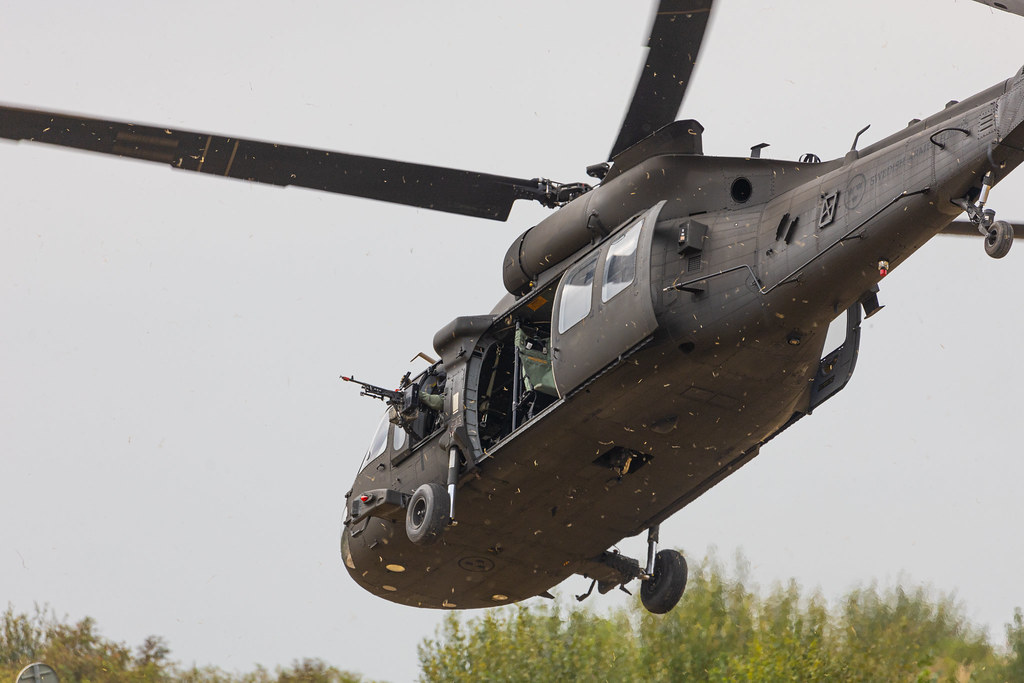