There are a number of books in Swedish Military History that has truly spoiled me for any other books in the genre and they are all written by the same person; Michael Tamelander. What makes his books outstanding is that they are written in an almost the same manner; solid history foundation with a trace of being novels. Scenes and Battles will often be written in the same manner as a novel would and it makes it better knowing it is all based on real history. The reason I mention this in a international review that may never get to know exactly how good the Swedish book Operation Cerberus 1942 is because Raven One seems like a reversal of the concept. 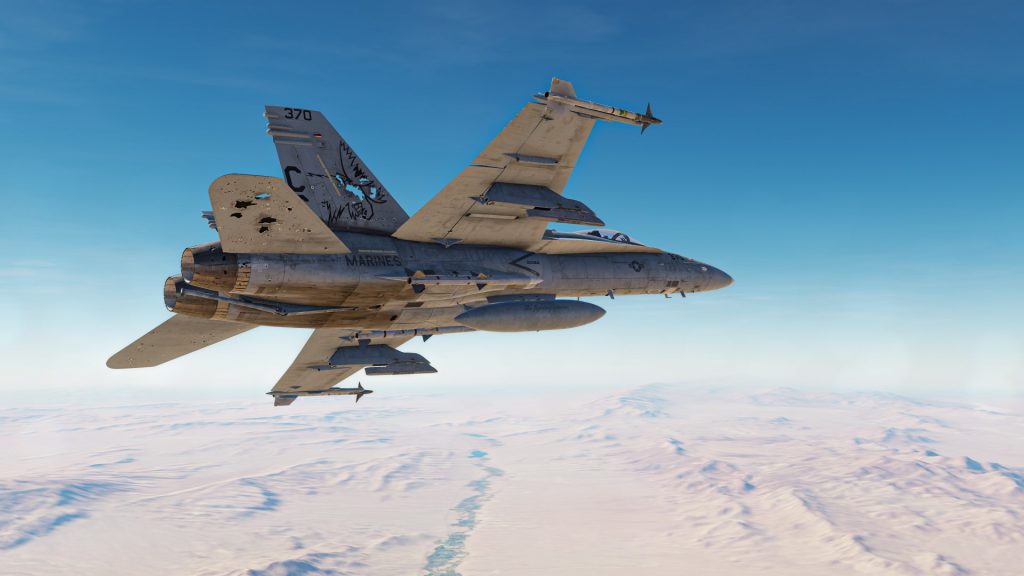 What I mean by that is that Raven One feels mostly like a Tamelander book. It may be fiction but its underlining writing style, events and asides that explains the concepts of Naval Avitation lures one into the impression that you are reading historical events – and in terms of the Close Air Support missions over Iraq, they are undoubtedly based on real events and felt more taken out of the ”A Nightmares Prayer” than a fictional book. The only thing that somewhat ruins this impression is the lack of downtime – the book flies (pun intended) from one point of action to another but this is by no means a bad thing.

The language in the book is pretty easygoing and not difficult to follow, even if English happens to be your second language. The jargon and the different brevity calls may make the action difficult to follow for somebody less fluent in this but the authors way of making asides or putting in exposition helps out – and if that does not help, there is always the dictionary at the start of the novel to look back to. 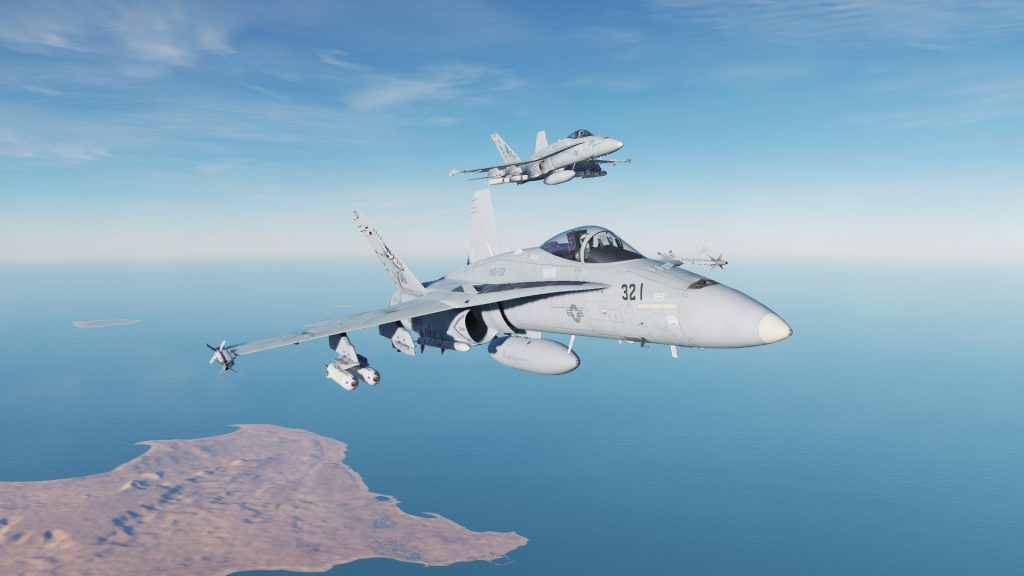 What makes this a solid read for any aviation enthusiast is the sheer magnitude of topics brought together under a single umbrella. Management of personnel, arranging flights, training, personal matters, conflicts between staff and more are all covered making the novel a comprehensive and honest look into the life onboard an aircraft carrier. While some topics may be exaggerated to better suit the novel format, I would not be surprised to know most were lifted straight from real life.

The only gripe I have is with the characters but considering how many the author had to put in to fully reflect Carrier life; this can be forgiven. Some characters seem a bit too onedimensional but since their roles are more delegated to extras this can be forgiven. I am also happy to see that some of the characters have very real flaws – if these flaws are something only I see as character flaws or this is intended I will real unsaid but to me I will always like a story that has humans in it; not avatars that simply look like but do not act like humans. 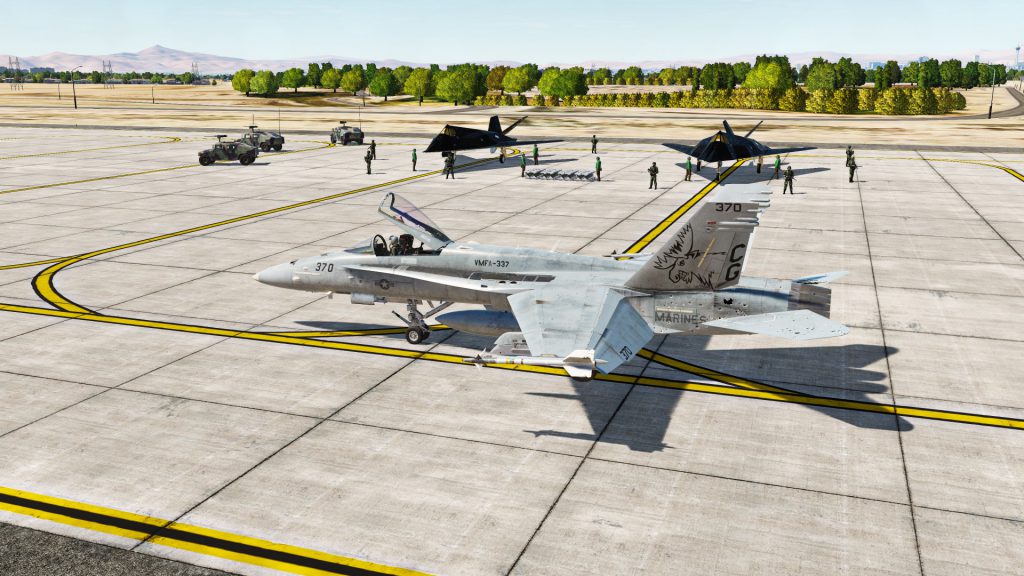 Raven One spent a long time on my reading list and after finally getting there, I must admit I wondered why the hell I spent waiting to order it. While the book have some minor drawbacks, none of them are severe enough to detract from any of the fun. The fact that the entire thing was also made into a campaign for DCS World will most likely make sure that I experience the story from more angles than one and I look forward to that – and future Kevin Miller books too for that matter.

Pictures in this review provided by 37. Stridsflygsdivisionen, a Swedish DCS Community